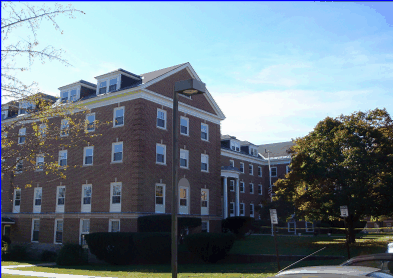 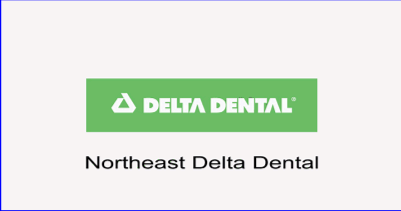 Before you spend big money on your school's fuel bill or change over to alternative fuel systems, see the video at Common Sense Heating.      See how
Danville, Vt saved 75% with the right system.  Don't buy the wrong one. 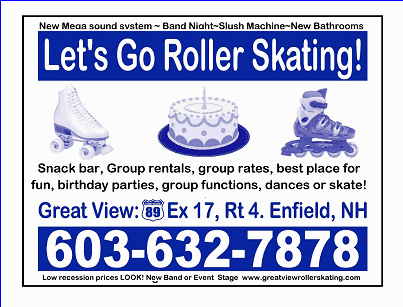 This is the viewing of the
Unity Special Meeting of
August, 23 2010
On August 23, 2010
The Town of Unity came to Claremont, NH to the Stevens High School to attend a special meeting called to determine the future of education in their community.  The room was filled to capacity.
Exquisite Productions was there to bring this historic event to you who could not attend.
This is not only important to Unity but the complete State of New Hampshire from many points of view.
This film is 2 hours twenty-nine minutes thirty-three seconds long of education for us all.
Thank you for watching,
Peter Martin
Exquisite Productions Films

.The easiest way to view is to let it start, leave it to down load into your computer, then come back to it later. This will let you move back and forth in the film as needed, always remember, if you close out the film, the download starts all over again. or
Some browsers can down load the film with certain plugins and you then control the film with programs in your computer after that.
This is in Windows Media Format.
If you have an Apple computer
you may need to down load and install a windows media plugin.
For full screen, use controls on right side of mouse.
Sound is disturbed by air conditioners in room.
The full meeting will be posted by Saturday